His early death touched the whole country of Germany.

Following are reading-excerpts from the blog of fashion blogger Carl Jakob Haupt (†34), which the newspaper “Die Welt” published on May 18, 2019.

In clear, intense, heartfelt words, Carl Jakob describes not only how he found out about cancer, but also how he lived with it.

“On average seven years”, the doctor had originally said, could he live with the cancer that Jakob had. “The doctor sat opposite me and was very calm. I, too, was calm, only that I couldn’t hear anything, except for my heartbeat, which was faster and louder and pounded in my ears”, Carl Jakob Haupt describes the moment when he found out about his illness.

Giannina was always by the side of Carl Jakob Haupt.

In the end, it should only be three, three years full of ups and downs, full of pain, of nausea, but mainly full of love. Because shortly before the diagnosis, the journalist got to meet the love of his life, Giannina. Although the two knew each other only briefly when he found out about the cancer, she stayed with him until the end. Endured the many examinations with him, the removal of his stomach and the chemotherapy.

When he wanted to marry this woman who loved him so unconditionally from the start, the blogger quickly realized: “They say that it is the most beautiful day in life, such a wedding. And that is certainly not wrong. It is a wonderful day. For me, however, it is not the words we said to each other today, that we are celebrating. But the word Giannina gave me a good two years ago”, quotes “Die Welt” from his wedding speech on September 9th, 2018. “We had just met and fell in love in a classic way. Then she had to go to New York for work. I stayed in Berlin, and we were looking at how things were going to be, when then, a few days later, Giannina was only a few days in New York, the doctors shared my diagnosis and I called her in the evening, which was probably the time of our first word”.

And further: “Without really knowing what was going to happen to me and to us, I asked her if she would still want to be with me, she really didn’t have to, everyone would understand that this would be a bit much. And we hardly knew each other, maybe a few weeks. A few days later, she came back from New York and moved in with me. And although it could have been the worst time of my life, and in many ways it was, but above all, it was the most beautiful.”

At the time of his wedding, he had already had two chemotherapies. In June 2018, he noted in his diary: “Giannina had made me coffee while I showered and washed my hair because that wouldn’t work in the next two days. I would have to put a pump into my port, with a hose through which the poison from chemotherapy would get into my body”, he says about the treatment. “My port was pierced, as they said here. I had to exhale, then take a deep breath and then the prick came with a long needle into this tube under my skin, a hand’s width above my heart. It hurt like hell, I hadn’t missed it”. The third chemotherapy was started by Carl Jakob in February 2019. The cancer had now strewn into his bones. “I had to do this shit twice, but both times with a clear end in sight. This time it should go on forever, well, relatively forever, as the doctor said: ´to the end of life´. Whenever that would be. One way or the other: not a nice view”.

When the pain worsened and cancer was also discovered in the bone marrow, the terminally ill decided to go to Buddhist hospice in Bad Saarow, together with his wife Giannina. Surrounded by friends and family, he died there on April 19 at 8:10 a.m. – in the arms of his beloved Giannina, just the way he had wished. 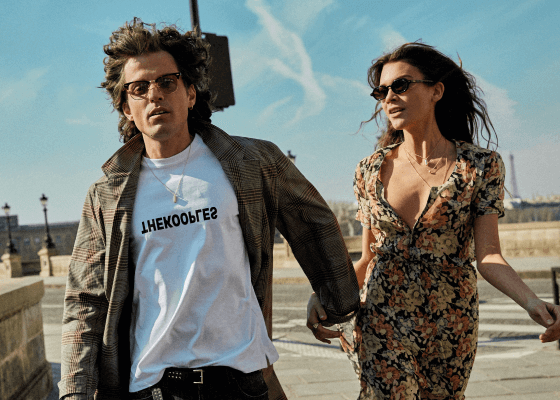 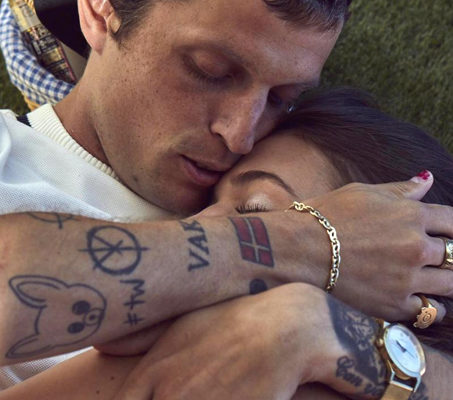 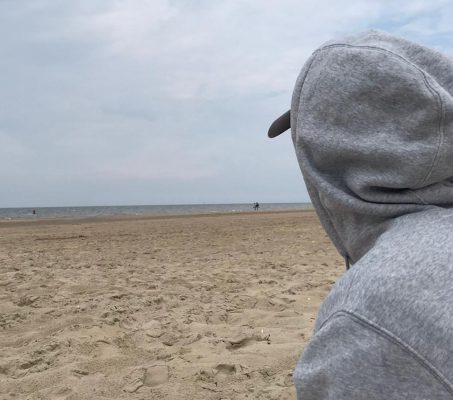 A Little Timeout in Zandfort